A proposed rule change could have put people at risk of abuse. Our call to action helped put a stop to it. #AdvocacyMatters 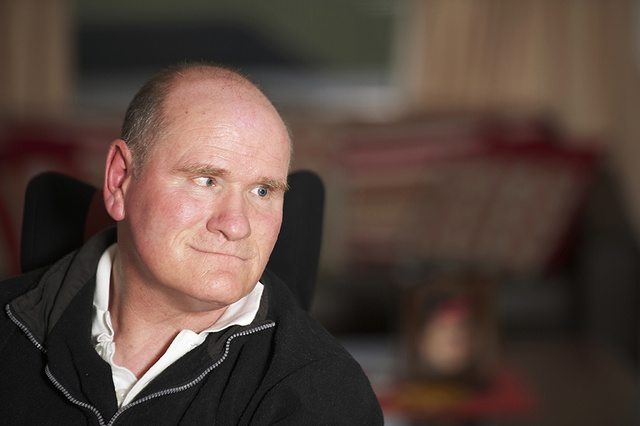 The news was concerning: with little explanation, the Ohio Department of Developmental Disabilities was proposing to change a rule about its abuser registry and announced a public hearing to accept input. Previously, people who had been found to have committed offenses including physical, sexual or verbal abuse, neglect or theft could be placed on the registry and barred from working in the developmental disabilities system for five years before they could petition to be removed. The rule change would allow those on the registry to petition, instead, after just one year. Knowing how common abuse against people with disabilities is in all settings, this proposed change was cause for concern.

DRO submitted written testimony for the hearing and posted the hearing notice on our Facebook page, including contact information that allowed concerned community members to weigh in. The disability advocacy community responded, letting the Department know that the proposal was unacceptable, and concerned media started to make inquiries. Within days, the Department announced that the hearing was cancelled and the rule change was going to be revisited. Together, we rallied in force to protect people with disabilities.

As the Protection & Advocacy system for people with disabilities in Ohio, DRO has the responsibility to investigate reports of abuse. Read about our work and learn more about your rights on the Abuse and Neglect page of our Self-Advocacy Resource Center.