Christine has family, friends, a boyfriend she met through playing Pokémon Go, and a cat named Riley. She also has several hobbies and interests.

“I’m a writer, I love to write. I’m an artist, I draw, I paint,” says Christine. Her bedroom walls are decorated with her artwork.

Christine is diagnosed with Borderline Personality Disorder, Bipolar I, Panic Disorder, Anxiety, and Depression. She also has physical disabilities that affect her mobility.

She was authorized for approximately 20 hours a week of direct care services through a Medicaid-funded waiver a couple of years ago. In the beginning, she shares that it was easier for her to find aides, and she liked the aides that worked with her. However, starting at the end of 2021, Christine could not even find an aide to cover the nine hours needed to meet her minimum needs. Currently, she has not had an aide since March 2022.

“Basically, my mom has been my aide… and it’s really hard on her because she is in her sixties. It is not easy for her to do this stuff and she basically has to do it all by herself,” notes Christine.

Christine has also had issues with aides previously, commenting that past aides have been rude to her or even stolen from her. “It’s really hard to trust someone that you don’t know to come into your house,” says Christine. The high turnover of direct care workers makes it hard for Christine to get comfortable with the people providing her care.

Her situation was particularly difficult after she had surgery in March. Before the procedure, Christine had an aide that an agency provided. However, after Christine’s surgery, the aide left the position to take a higher-paying job. The agency told Christine they would try to find her a new aide, but eventually told her that they were unable to help her.

This left Christine in a difficult position, as she was fresh out of surgery and had no support. The recovery process was extremely painful. Christine had trouble walking and was unable to bend over or lift objects over ten pounds. She reports that she mostly just stayed in bed and slept, because she did not have an aide to help her.

“I just had to bite the bullet – I had to go through the excruciating pain to make myself meals and make sure my cat was taken care of – I couldn’t even empty her litterbox.”

Even as she is healing from her surgery, Christine notes that she does not need an aide just for her physical condition. “With my mental health, it is very hard for me to organize my thoughts and cope with all of this… running a household is very overwhelming for me.”

Christine is especially concerned about her living situation because she lives in subsidized housing where apartment inspections are frequent. She has been reported several times for unclean living conditions and was almost evicted. She says having an aide would help relieve the constant fear of being kicked out of her housing.

“I try to keep up on the chores as best I can, depending on how I feel during the day, but it’s just so hard.”

Christine is emphatically against living in a nursing home or group home environment, saying that she would only consider it as a last resort. She has heard of negative experiences in those types of living environments, experiences that she would rather avoid. Additionally, Christine values her independence.

“I prefer to live on my own – I like making my own rules.”

Christine needs an aide to help her with daily tasks that currently take up too much of her time. It is hard, both physically and mentally, for Christine to maintain these tasks without help. She wishes there was a system that provided back-ups or last-minute support to those unable to find aides.

Recently, Christine was assigned a new aide by the agency. However, she is not optimistic that it will work out.

“It’s probably going to fall through like the rest of them have,” she states.

After experiencing many aides come and go, often leaving for higher paying jobs, it’s hard for Christine to imagine a stable future where her right to care is consistently met. 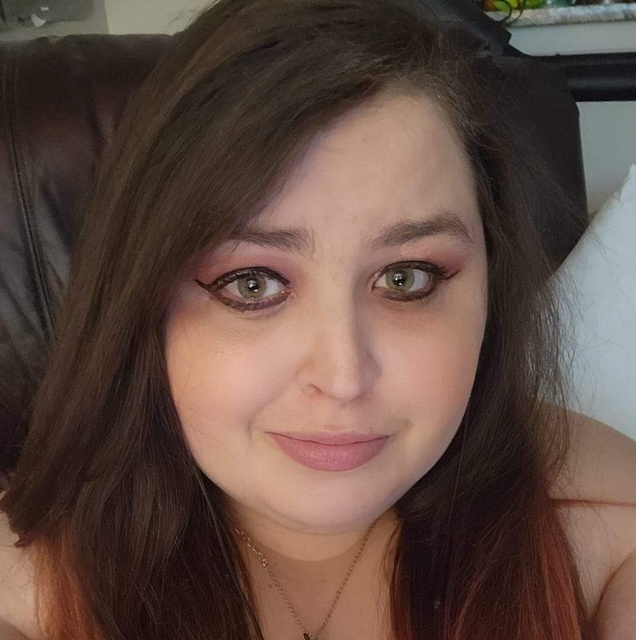 If you would like to share your story for this series, please visit our webpage at https://bit.ly/3HFz6rz or reach out to our Community Engagement Coordinator, Alexia Kemerling at akemerling@disabilityrightsohio.org.