He needed help getting back to the doctor. We helped smooth his way. #AdvocacyMatters 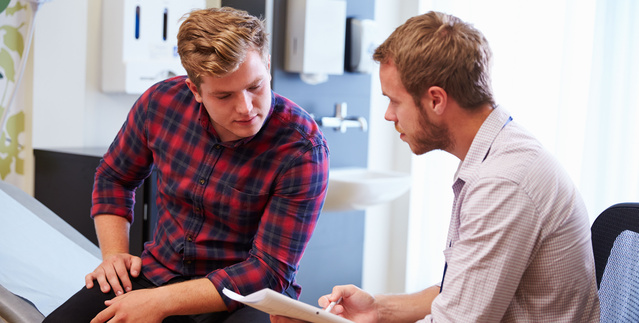 Matt's back hurt, and he was having trouble with his sight, so he scheduled an appointment with the only doctor who accepted Medicaid in his small town. At the appointment, he asked the doctor to refer him to specialists, but the doctor insisted that he make a second appointment to discuss any referrals. In frustration, Matt raised his voice - so the doctor dropped him as a patient. With no other doctors in his area, Matt had no way to get the referrals he needed, so he called DRO for help.

A DRO attorney contacted Matt's doctor's office and asked if he'd be willing to let Matt return as a patient. After a sit-down meeting, in which the doctor explained his expectations for Matt's behavior going forward, Matt has been able to get the referrals he needs to take care of his health. Matt is grateful DRO was able to successfully negotiate with his doctor and remove his barriers to accessing care.